Game Changers | Lead | The Journey of a Leader

The Character of a Fit for Purpose 21c Leader

Who are the leaders in a school, what is their character, and to what purpose might this be put? Let’s start by understanding what leaders do.

Our leadership practice in schools is actualised best through deliberate, targeted, and intentional action that aligns vision with intention and means. Our leadership should begin with who we are as a person, flow into who we want to become, and be demonstrated through our actions in service of others. Our leadership, therefore, is exercised in relationship with those around us and our environment. It is the articulation of a desire to achieve better outcomes for others through an inside-out process of development that models inquiry for all.

Although not everyone sees themselves in this light as a leader in schools (even though they probably should), it is essential for all of us involved in the education of our students to note that to lead properly and effectively, we must understand the correlation between the character of a student, the character of a school and the character of the times in which both the student and the school are situated.

Character refers to how people live their lives with respect to their sense of belonging to their civic institutions, the fulfilment of their potential, and their fundamental beliefs about what is good and right for them to do. It encompasses their characteristics and idiosyncrasies, the extent of their resilience and robustness, and their capacity to model and lead through their virtues and qualities. People develop their character by wrestling with the need to realise their own character (their mark), while also replicating the character expected of them by others (their measure).

Our starting point for understanding the character of a leader is that good education, and therefore an education for good character, is neither incidental nor accidental as a primary means of methodology. By contrast, what we see with schools is that the very best character leaders are both intentional and transparent in what they do. They might appreciate serendipity but are too wise to allow happenstance to govern strategy.

Character is demonstrated through competencies: the capacity of people to demonstrate what they have learned in an educational process that asks them deliberately and simultaneously to know, to do, to believe, and to reflect situated and demonstrated in terms of the mark and measure of a person of integrity who can navigate our world with:

We believe that character is the whole work of a school, and that when it comes to the shaping of the school’s purpose, nothing is more critical than its conception and execution in all respects of its fundamental preferred outcomes for the character of its graduates and the competencies that surround this: what the students know, can do, feel, believe and are disposed towards. In other words, it is character education that drives the character of a school. Character education is the articulation and application of a school’s whole program of education to build capacity in character competency through the development of rigour in character practice, expertise in character apprenticeship, depth in character leadership, and richness in character capital across the contexts, design and experiences of character learning. Stakeholders in schools across the world want to see the culture of their schools aligned with the principles that sit behind this understanding of 21C character and competency. With this in mind, we need to view character education not simply as a discreet activity that exists in a specific place and time – it is the whole work of a school.

Thus, our starting point for understanding the character of a leader is that good education, and therefore an education for good character, is neither incidental nor accidental as a primary means of methodology. By contrast, what we see with schools is that the very best character leaders are both intentional and transparent in what they do. They might appreciate serendipity but are too wise to allow happenstance to govern strategy. They know that good culture doesn’t just arise without forethought, direction and commitment to the desired stated ethos – but bad culture often does.  The tendency of many in schools to cling to the past is not being matched by the trend of our communities and societies, who are displacing their older and more monolithic models of identity with proposed new norms that seem fragmented and uncertain to those with a more traditional sensibility. We need to think again about what lies ahead for our learners and build an approach that pays respect to the integrated competencies of knowledge, skills, character, and learning habits which are both timeless in nature, and also pragmatically contemporary in their relevance to what lies ahead for us and our children in a world where social building blocks such as family, identity, gender, work, employment, recreation and nationality are shifting into new and unclear formats.

Thus, there is a lot of change going on outside schools in this respect without a clear sense of destination, and that is not helpful for an industry such as ours that thrives on predictability and order. Increasingly, in the absence of the influence of other social institutions that have once filled this space, people turn to the educators and ask them to do more – and our teachers groan! They want the best for our students, yet they feel crowded and hurried in what should be a patient craft of growing children into their adulthood.

Thus, there is often a clear dissonance between our aspirations for the education of our students and the means by which we are pursuing them. Sometimes, the very competencies and qualities that we want to encourage in our students are clearly lacking in our own makeup; it’s hard to teach and lead for character if we can’t model it ourselves. Thus, too often it is the case in many schools that teacher and leader preferences, supported by anecdotes that flow from personal experience (with all of their attendant methodological frailties of perception of agency and impact) are then justified by an accompanying traditional narrative with an appealing aesthetic. In the absence of a rigorous, evidence-driven, collaborative community of inquiry and practice, it becomes commonplace to retreat to that which is familiar and comfortable, even though we might acknowledge that past performance is no predictor of future success in a time of significant paradigmatic transformation of society locally, nationally and globally. We can easily allow ourselves to dress up this conservatism with a rhetoric that defends past practice when it is clear that current context and future demands in education require fresh thinking, different models and rapidly evolving practice, especially if we are going to educate students for the type of civic, performance and moral character (and associated qualities and competencies) that will stand them in good stead in the years ahead. Big jumps are hard; change usually works best in schools when it is logical, systematic and incremental. It has to be accompanied, if not foreshadowed, by a clear and compelling rationale that explains how and why a community might move forward without disrespecting its own past.

Our abiding feeling is that many of us in schools are caught between the worlds of yesterday, today and tomorrow and have not yet developed a convincing, shared narrative that mediates between these competing influences to ensure that they genuinely complement each other. The courage and conviction required to construct this message and convince a school community of its validity and value is an ongoing act of persuasive leadership that becomes, in many ways, the defining character of a school leader. We see, therefore, this character of a fit for purpose school 21C leader play out in the actions of a person who strives to achieve the mission of the school in four ways:

What are your strengths as a leader? How do you apply them to the whole work of a school?

The Journey of a Leader 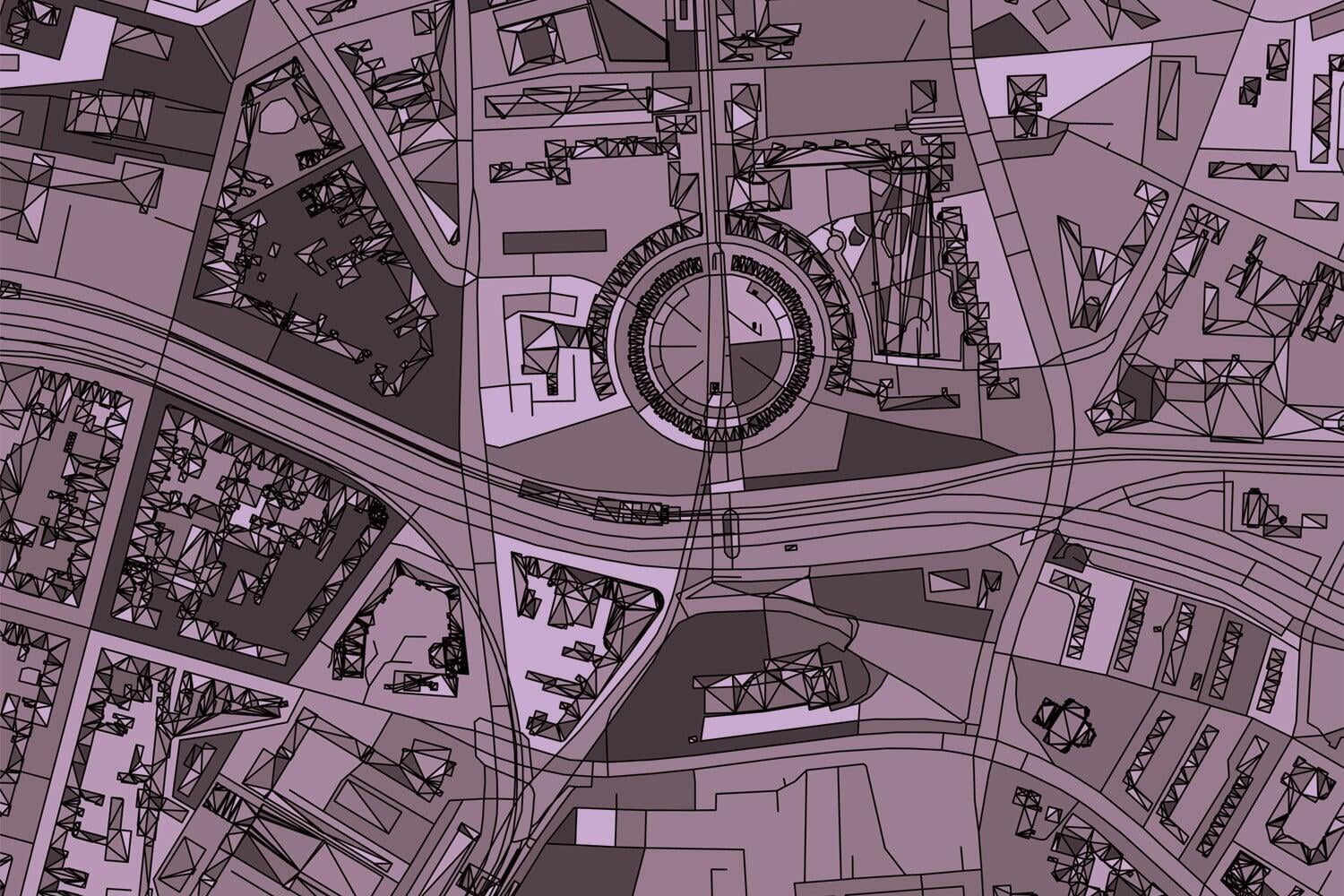 The Values of a Fit for Purpose 21C Leader 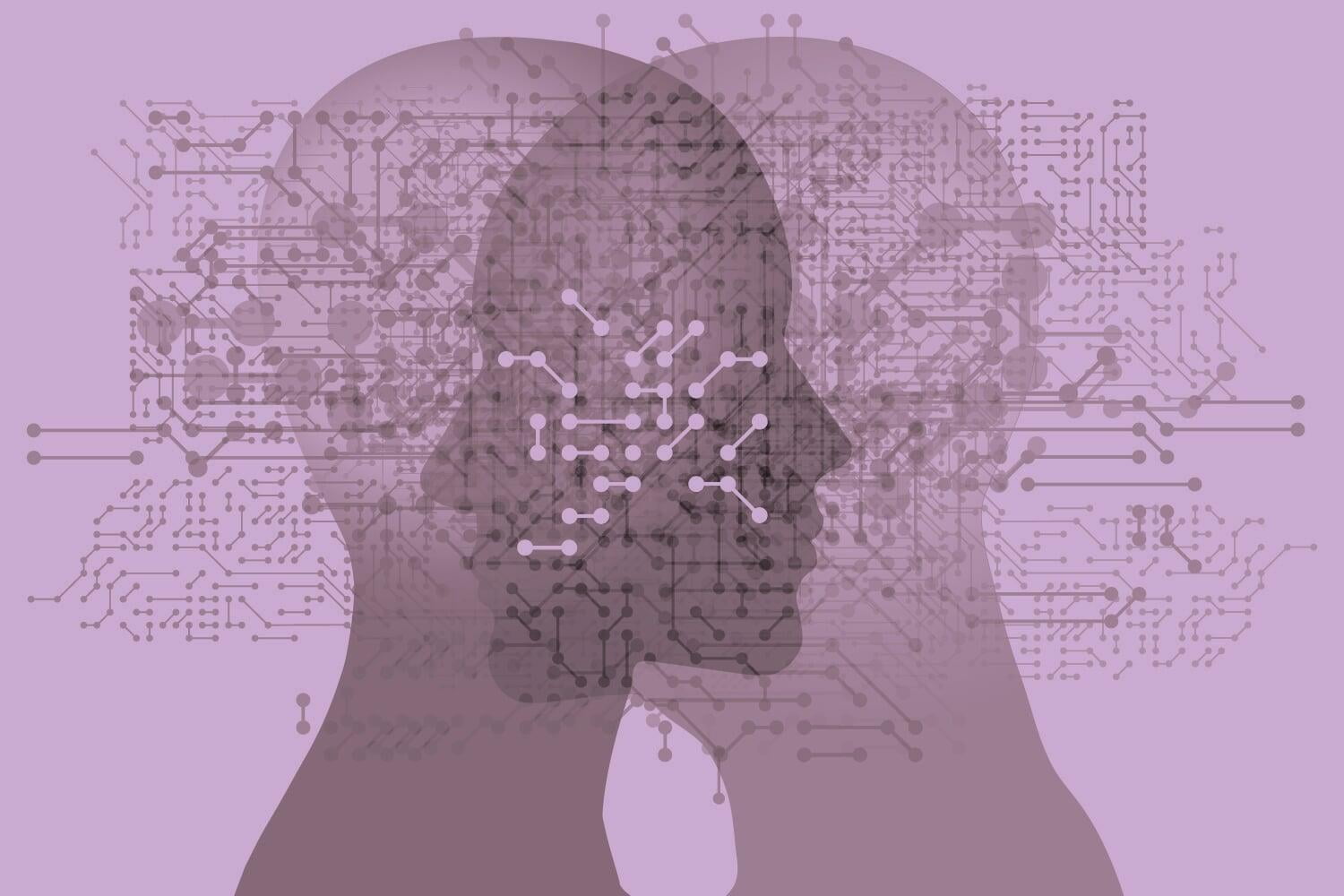 The Competencies for a Fit for Purpose 21C leader 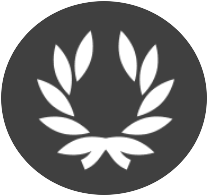 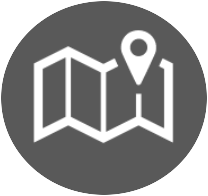 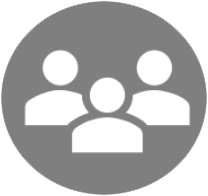