The Way | Live | The Power of Relationship

Character competency is learned best through apprenticeship. We believe that a flexible adaptation of the cognitive apprenticeship model should be the basis of an overarching pedagogy for character education. We see character apprenticeship as a progression from articulation to reflection to exploration as a novice, then from modelling to coaching to scaffolding as an expert. It is a strong yet non-judgmental way of explaining how a student learns about character in relationship with others.

Our model of character apprenticeship emphasises the importance of teaching and leading others on the road to mastery of character competency as a feature of character education itself. In other words, there must be a deliberate pedagogical shift in the power dynamic of the learning relationship as the expert hands over the opportunity to teach others to those who were once their novices and are now experts in their own right. We also think that the movement from novice to expert is not necessarily linear, nor does it preclude a learner being both simultaneously. Wesee from the evidence of our study that many supposed experts still regard themselves as being learners who are also benefiting from being in relationship with those whom they consider to be greater experts.

Consider the following statement from a teacher: “The key to my practice, and to our school in general, is the formation of relationships. I spend a lot of time with students outside of my office (lunch room duty, monitoring the lunch line where I get to choose particular students to stop and talk with, sporting events, walking though common areas daily to have casual conversations with students, getting to know their interests and activities) building relationships with students before and after they may find their way into my office for disciplinary reasons. It helps me to get to know them so I can ask better reflection questions, help them put their behaviour in a greater context of who they are, and let them know afterwards that they are not defined by their behaviour (I try not to treat them differently after addressing their behaviour). Students at our school do best when they know that they are cared for by their teachers and have developed a relationship with them fostered by concern and desire for them to succeed. My approach is to avoid ‘student versus me’, but to create as much as possible, me and the student against the misbehaviour.”

As character educators, we need to develop specific and explicit expertise in shaping character relationships. Many strong and positive relationships (such as the ones referred to above) are formed in which students learn about character through a process of apprenticeship to a variety of experts who can show them how to grow in expertise in character competency. These critical relationships through which so much character learning is enabled can often occur with a reliance on intuition rather than intentionality of practice. We propose that greater attention be given to the nature of intentional relationality within character education. This would be based on an understanding that character competency and character leadership are built within special learning relationships that function through a character apprenticeship model that responds to explicit and implicit, intentional and spontaneous experiences that grow, test and measure civic, performance and moral character over time within a school, its culture, and its community.

The attainment of desired graduate outcomes based on 21C civic, performance and moral character competencies in a school depends critically on the nature of specific pedagogical relationships called character apprenticeships, in which students are accepted as novices, craft their character competencies, acquire expertise, and pass this on in turn to others. How we do this, on a daily basis, with our students and with each other, in no small measure determines the success of what we do.

“The key to my practice, and to our school in general, is the formation of relationships. It helps me to get to know them so I can ask better reflection questions, help them put their behaviour in a greater context of who they are, and let them know afterwards that they are not defined by their behaviour."

Apprenticeship is the process by which a novice is guided by a master towards mastery of a skill. From the 1980s onwards, John Seeley Brown, Adam Collins and others applied this understanding to cognitive learning and developed a precise model to explain it in many ground-breaking articles. The crucial features of this cognitive apprenticeship model are especially salient for what we believe the evidence is showing us about the pedagogical processes of character education:

The understanding of the social context  in which this cognitive apprenticeship takes place is especially germane for us. According to Linda Darling-Hammond and colleagues: “Another key observation about apprenticeship concerns the social context in which learning takes place. Apprenticeship derives many cognitively important characteristics from being embedded in a subculture in which most, if not all, members are participants in the target skills. As a result, learners have continual access to models of expertise-in-use against which to refine their understanding of complex skills. Moreover, it is not uncommon for apprentices to have access to several masters, and thus to a variety of models of expertise. Such richness and variety help them to understand that there may be multiple ways of carrying out a task and to recognise that no one individual embodies all knowledge or expertise. And finally, learners have the opportunity to observe other learners with varying degrees of skill; among other things, this encourages them to view learning as an incrementally staged process, while providing them with concrete benchmarks for their own progress.“

In this cognitive apprenticeship model, there are six pedagogical operations for the teacher to engage the apprentice: modelling, scaffolding, coaching, articulation, reflection, and exploration. Teacher and apprentice each play a key role in these operations, although the first three (modelling, scaffolding and coaching) are more teacher-driven, while in the second three (articulation, reflection and exploration) the apprentice asserts higher agency and control, but with the encouragement, intervention and direction of the teacher). These six operations might be seen as successive stages in a progression towards an end. In reality, however, they are dynamically mixed together depending on the difficulty of the task, the situational judgement of the teacher and the progress of the learner.

A CIRCLE Model for Character Apprenticeship

We can explore the implications of this critical form of character pedagogy in greater depth where we talk about Establishing the Foundations for Character Education. For our current purposes, though, it is worth observing that there is a whole body of work which is yet to be done in exploring this concept of character apprenticeships further. Yet everywhere we have gone, we have seen these relationships at work – they seem to be the most important of all of the pedagogies that flow through the daily lives of schools of character. 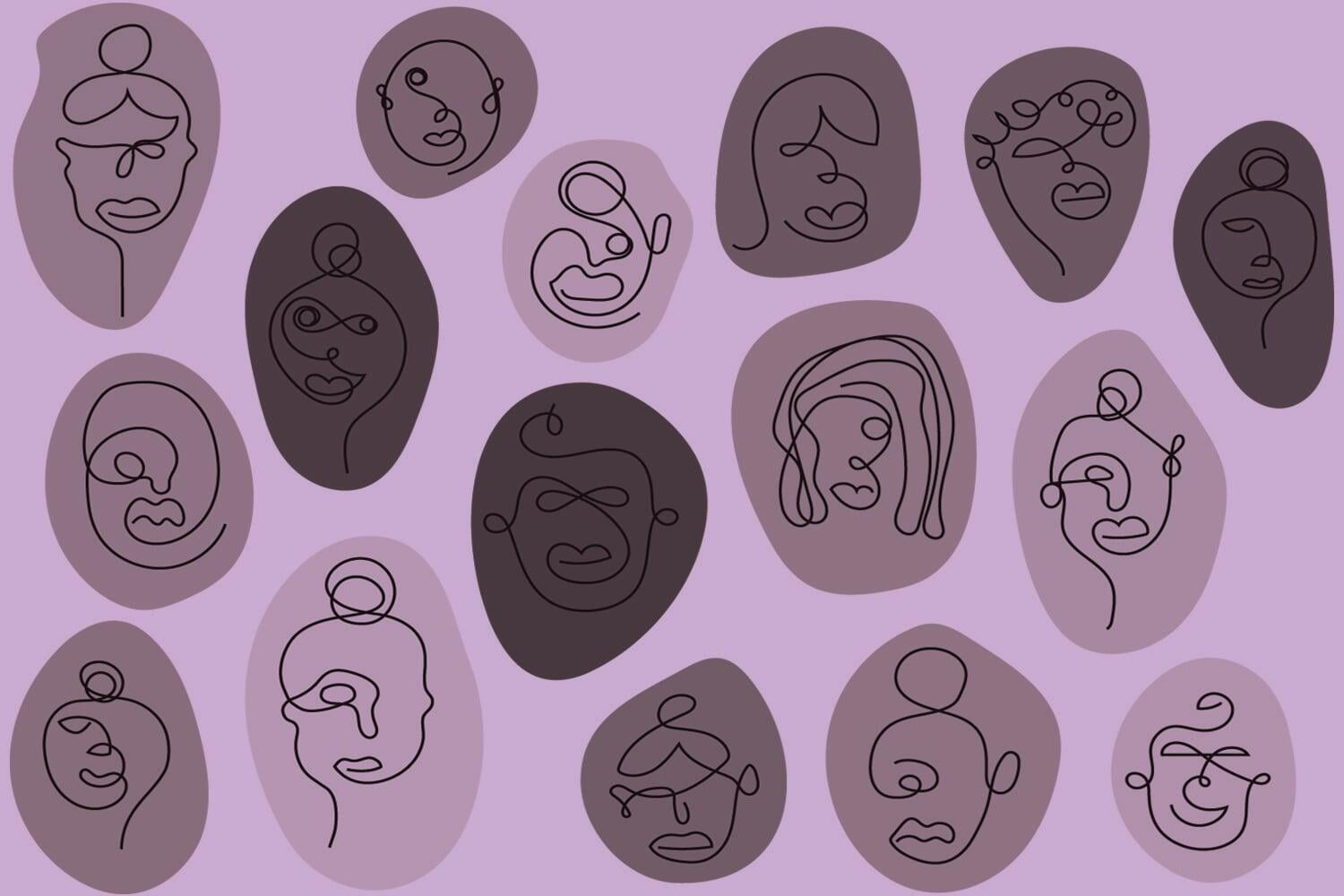 The Power of Relationship 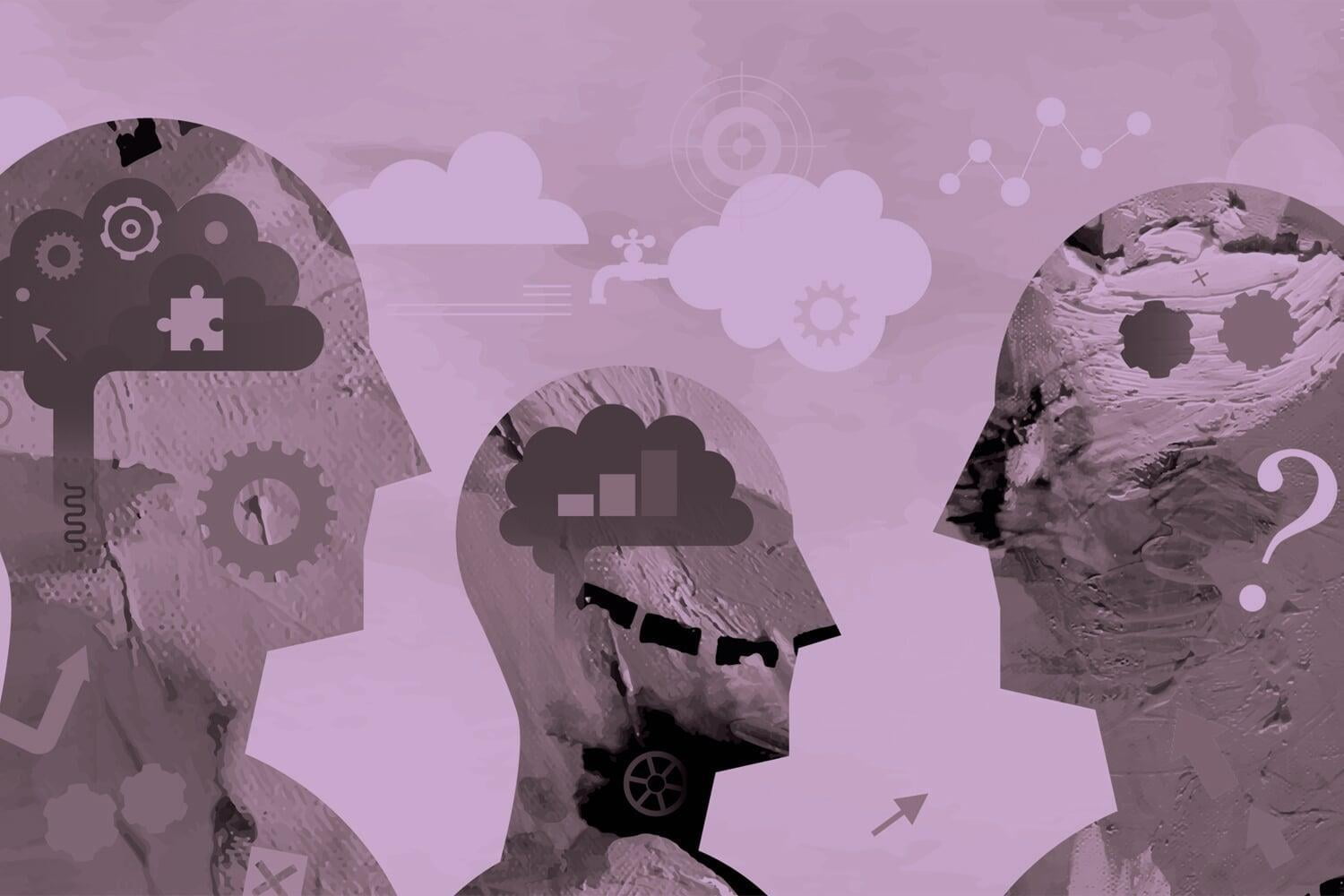 Relationality in the Student Community of Inquiry and Practice

Professionalism in the Teacher Community of Inquiry and Practice